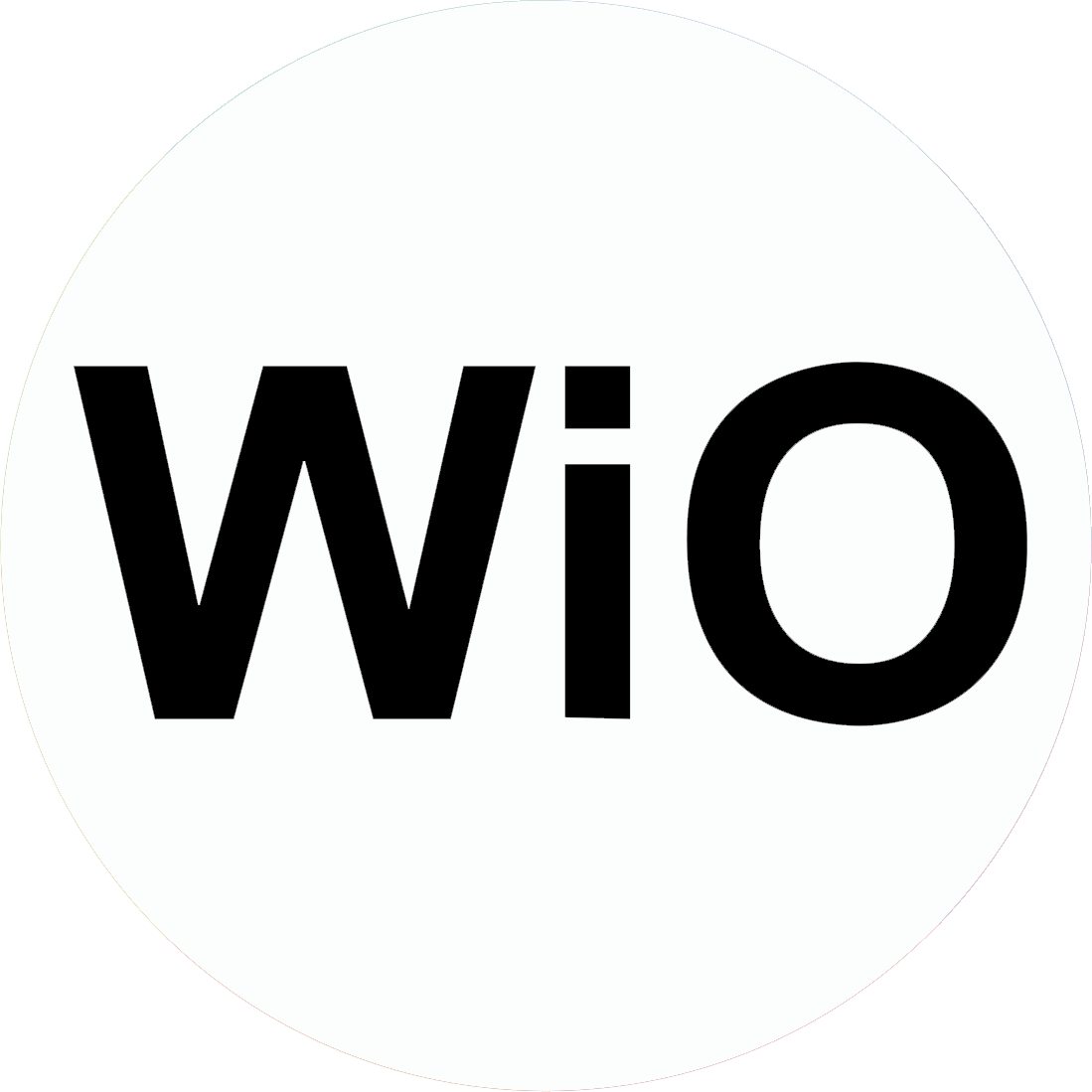 “This is our first step to achieve next level growth at WiO. Tom’s is well versed with programmatic ad technology and video advertising. This makes Tom a perfect fit to support WiO’s current revenue efforts including creating new opportunities for the WiO platform”, said Andrew S. Pakula, Founder and CEO of WiO.

Tom brings to WIO decades of ad technology and digital video expertise blended with the experience of developing new revenue opportunities. Tom began his online advertising career in 1997 with DoubleClick where he managed teams in media and tech for display and email. Several years later Tom rejoined his DoubleClick colleagues at Freewheel where he helped manage the integration of their technology into their new parent company, Comcast.  After Comcast, Tom became Chief Digital Officer at Viamedia, the largest ad sales rep firm for the Cable TV industry.

“WiO makes the most sense in the evolution of television advertising. Advertisers today are enjoying the latest TV technologies that delivers targets ads. The obvious next step is tracking real-time TV engagement and attribution, and finally closing the loop for advertisers – which is what WiO can do”, said Tom Walsh, WiO’s new CRO.

In addition to his corporate experience, Tom has consulted with several emerging video ad technologies. Tom lives in Westchester NY with his two kids and when he is not producing QR codes to revolutionize the ad industry he is training for his next triathlon or marathon.

This website uses cookies to improve your experience while you navigate through the website. Out of these cookies, the cookies that are categorized as necessary are stored on your browser as they are essential for the working of basic functionalities of the website. We also use third-party cookies that help us analyze and understand how you use this website. These cookies will be stored in your browser only with your consent. You also have the option to opt-out of these cookies. But opting out of some of these cookies may have an effect on your browsing experience.
Necessary Always Enabled
Necessary cookies are absolutely essential for the website to function properly. This category only includes cookies that ensures basic functionalities and security features of the website. These cookies do not store any personal information.
Non-necessary
Any cookies that may not be particularly necessary for the website to function and is used specifically to collect user personal data via analytics, ads, other embedded contents are termed as non-necessary cookies. It is mandatory to procure user consent prior to running these cookies on your website.
SAVE & ACCEPT